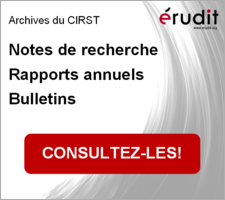 When Financial Economics influence Physics: The Role of Econophysics 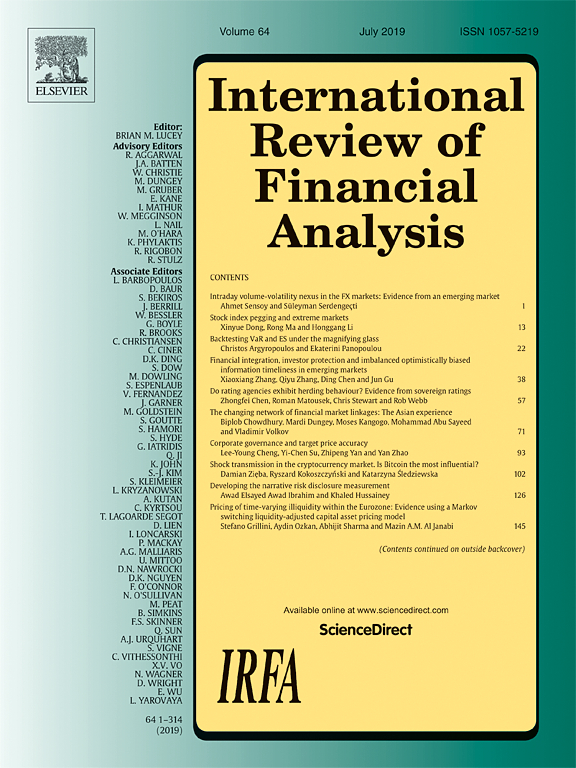 This paper aims at analyzing the unexpected influence of Financial economics on Physics. The rise of Econophysics, a fundamentally new approach in finance, suggests that the influence between the two disciplines becomes less unilateral than in the past. Methodological debates emerging in Econophysics led physicists to acknowledge that dealing with financial complex systems contributed to a wider modelling of their field. The approach of econophysicists suggests that physicists might try to conceptualize physical phenomena by integrating elements they faced with in Financial economics, and more generally in Economics. Surprisingly, many of econophysicists’ argumentations have some methodological similarities with practices used in Financial economics. This paper analyzes the influence of Financial economics on Physics by discussing three examples: (i) out of equilibrium processes, (ii) signal detection and information filtering, and (iii) the role of information in complex systems. It investigates and illustrates what are the methodological changes generated by Econophysics that explain this new influence of finance on Physics. This paper sheds new light on the way finance and economics can improve physics modelling. With this purpose, this article is going one step further in the dialogue between econophysics and economics. Indeed, by investigating the reciprocal influence between the two fields, this methodological paper identifies some areas for a better cross-fertilisation between the fields.