Tweets as impact indicators: Examining the implications of automated “bot” accounts on Twitter 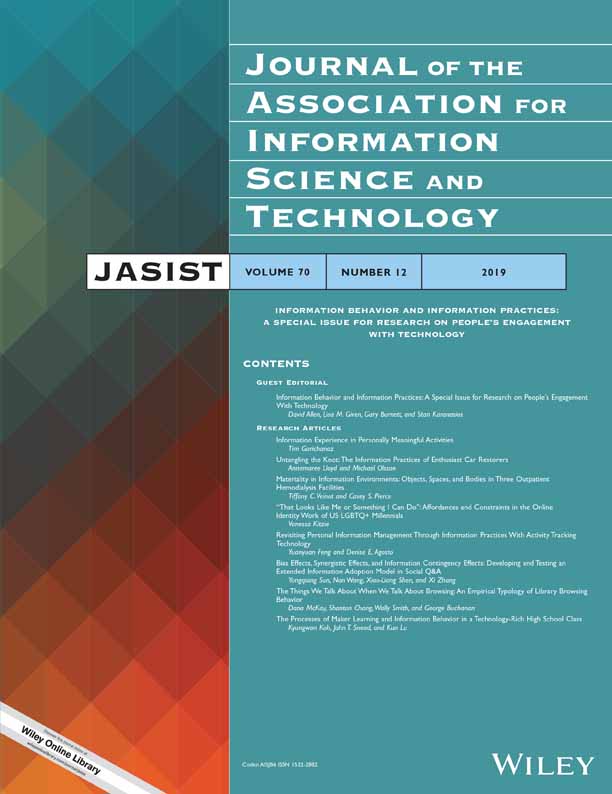 This brief communication presents preliminary findings on automated Twitter accounts distributing links to scientific articles deposited on the preprint repository arXiv. It discusses the implication of the presence of such bots from the perspective of social media metrics (altmetrics), where mentions of scholarly documents on Twitter have been suggested as a means of measuring impact that is both broader and timelier than citations. Our results show that automated Twitter accounts create a considerable amount of tweets to scientific articles and that they behave differently than common social bots, which has critical implications for the use of raw tweet counts in research evaluation and assessment. We discuss some definitions of Twitter cyborgs and bots in scholarly communication and propose distinguishing between different levels of engagement—that is, differentiating between tweeting only bibliographic information to discussing or commenting on the content of a scientific work.