The Transformation of the Scientific Paper : From Knowledge to Accounting Unit 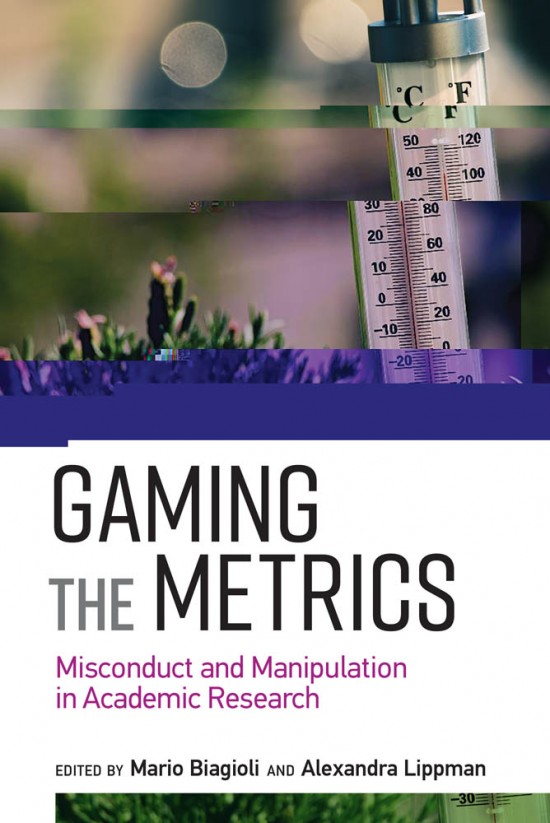 How the increasing reliance on metrics to evaluate scholarly publications has produced new forms of academic fraud and misconduct.

The traditional academic imperative to “publish or perish” is increasingly coupled with the newer necessity of “impact or perish”—the requirement that a publication have “impact,” as measured by a variety of metrics, including citations, views, and downloads. Gaming the Metrics examines how the increasing reliance on metrics to evaluate scholarly publications has produced radically new forms of academic fraud and misconduct. The contributors show that the metrics-based “audit culture” has changed the ecology of research, fostering the gaming and manipulation of quantitative indicators, which lead to the invention of such novel forms of misconduct as citation rings and variously rigged peer reviews. The chapters, written by both scholars and those in the trenches of academic publication, provide a map of academic fraud and misconduct today. They consider such topics as the shortcomings of metrics, the gaming of impact factors, the emergence of so-called predatory journals, the “salami slicing” of scientific findings, the rigging of global university rankings, and the creation of new watchdogs and forensic practices.