Star scientists in PV technology and the limits of academic entrepreneurship 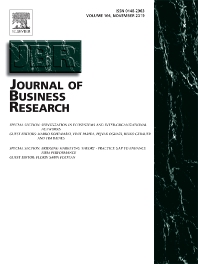 This study analyzes the contributions of star scientists to the development of the most promising renewable technologies in solar photovoltaic. The process of development involves agents discovering the new technologies and large user companies, as well as individual efforts from universities and academic stars maintaining momentum with major investments. In contrast to the situation for biotechnology, star scientists, regardless of their contribution, are comparatively minor players in solar photovoltaic technology.