Gentzoglanis, A. et Dumont-Lefrançois, P. (2016). Smart Transportation and the Economic Effects of the Quebec-California Caps and Trade Market. International Journal of Automotive Technology and Management, 16(1), 70-89. 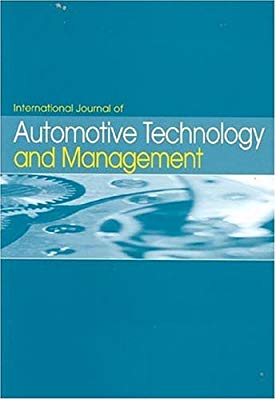 There is an increasing trend in the demand for electric vehicles (EV) but consumer choice is very limited compared to the gamut of conventional cars. The demand for the latter is still growing despite their negative impact on the environment and government policies to incentivise the reduction of their use. This paper examines the consumption patterns of the Canadian commuters who travel by car. It estimates the demand for car transportation services for the province of Quebec and makes simulations to predict the evolution of this demand till the year 2040. The estimations of the ‘baseline scenario’ are made using some key variables such as car price, annual kilometres driven, and the price of substitutes such as public transit. In the first simulation, there is no government intervention to modify the consumption patterns of drivers. A second model is used to investigate the impact of the pollution permits on the demand for vehicles. The new Quebec-California caps and trade (C&T) market is analysed and its impact on the demand for cars and the environment is empirically estimated.