Making mundane work visible on social media: a CCO investigation of working out loud on Twitter 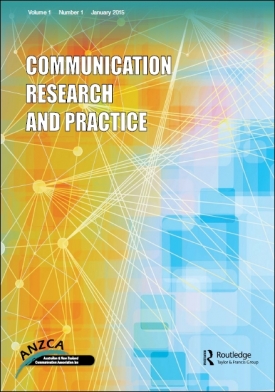 This article examines an emergent communicative practice called working out loud (WOL), defined as a process of narrating work during the course of its realisation, by studying instances of WOL on Twitter. Anchored in a relational ontology, our inquiry aims to investigate what these tweets, defined as sociomaterial agents, accomplish. Our results show that as a practice, WOL adopts a variety of forms. We link the actions achieved by the tweets to their inherent characteristics, hence documenting their agency. We show that WOL tweets are performative in that they make visible things that otherwise tend to remain hidden, private, or difficult to reveal in an explicit way. More precisely, through our CCO inquiry, we suggest that given the characteristics associated with these tweets and, more broadly, with that which Twitter enables or constrains, WOL tweets have the potential to actively participate in the constitution of work and professional identity of workers engaging in working out loud.