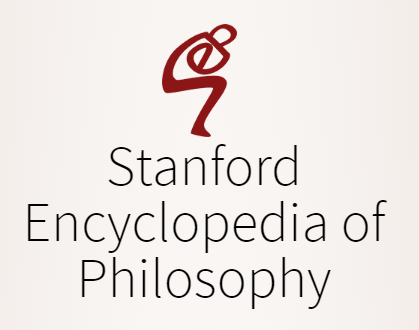 Frank Plumpton Ramsey (1903–30) made seminal contributions to philosophy, mathematics and economics. Whilst he was acknowledged as a genius by his contemporaries, some of his most important ideas were not appreciated until decades later; now better appreciated, they continue to bear an influence upon contemporary philosophy. His historic significance was to usher in a new phase of analytic philosophy, which initially built upon the logical atomist doctrines of Bertrand Russell and Ludwig Wittgenstein, raising their ideas to a new level of sophistication, but ultimately he became their successor rather than remain a mere acolyte. This entry covers all of Ramsey’s contributions except to the discipline of economics, which is covered in the separate entry Ramsey and Intergenerational Welfare Economics.