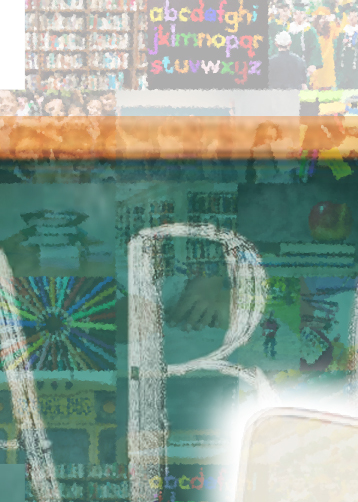 Among Canadian provinces, Quebec has the highest rate of youths without a secondary education degree, i.e., 11.5% in 2016. The study aimed to: a) examine the profile of these youths and map the reasons why they did not complete their course of study; b) analyze the extent to which government programs implemented to prevent and fight school dropout are effective and equitable. A bibliographic research was conducted with the Scopus, Eric and Érudit databases. Official publications of the Quebec government were also examined. School dropout was found to be higher: among males than among females; in the public education system (18.4%) than in the private system (7.6%). In schools in Indian reserves, dropout rates reach 81.3%. Parental lack of education is among the main causes of school dropout.