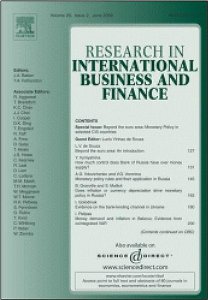 Following recent judgment of the Supreme Court of US (June 2014), several commentators had declared that “Securities class actions are here to stay” (insidecounsel.com—September 2014, 11). This paper provides a critical perspective on this judgment, which “implicates substantive issues at the intersection of economic theory, financial markets, and securities regulation” (128Harv. L. Rev. 291 2014–2015, 291), and shows that we must be much more careful. This recent judgment is based on the Fraud on the Market Doctrine, which was introduced in 1973 in order to preserve the class action procedure in securities fraud litigation. The characteristic of the Fraud on the Market Doctrine is to have been structured from one of the most popular financial theory: Efficient Market Hypothesis. In this paper, by analysing the implementation of the Efficient Market Hypothesis in Fraud on the Market Theory, we argue that if the Supreme Court had to take position for a second time about the Fraud on the Market Doctrine it is due to the practical difficulties inherited from Efficient Market Hypothesis and that have raised several problems to the US courts, including the Supreme Court. This issue is illustrated by the definition of Efficient Market Hypothesis lawyers used (“most” vs “all”/“fully”). As this paper shows, if “Securities class actions are here to stay”, the opportunity to open such a class action is strongly reduced in the facts.