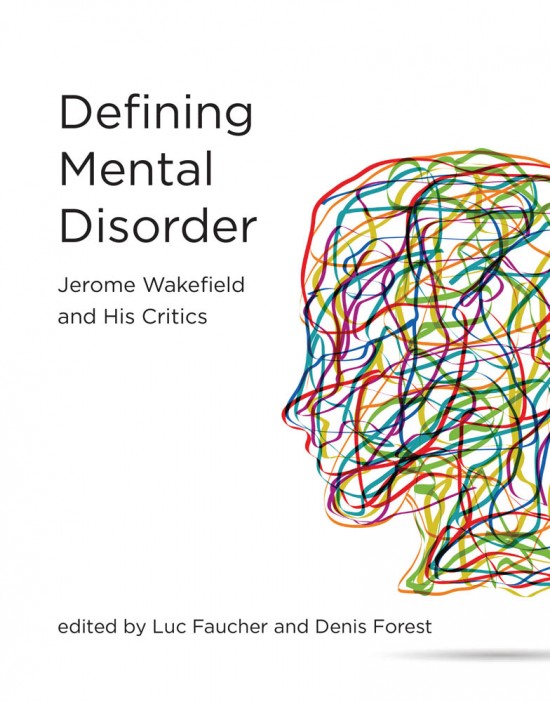 The open access edition of this book was made possible by generous funding from Arcadia – a charitable fund of Lisbet Rausing.

One of the most pressing theoretical problems of psychiatry is the definition of mental disorder. Jerome Wakefield’s proposal that mental disorder is “harmful dysfunction” has been both influential and widely debated; philosophers have been notably skeptical about it. This volume provides the first book-length collection of responses by philosophers to Wakefield’s harmful dysfunction analysis (HDA), offering a survey of philosophical critiques as well as extensive and detailed replies by Wakefield himself.

HDA is offered as a definition of mental disorder, but it is also the outcome of a method—conceptual analysis—and contributors first take up HDA’s methodology, considering such topics as HDA’s influences on the DSM, empirical support for HDA, and clinical practice. They go on to discuss HDA’s ultimate goal, the demarcation between normal and abnormal; the dysfunction component of the analysis, addressing issues that include developmental plasticity, autism and neurodiversity, and the science of salience; and the harmful component, examining harmless dysfunction, normal variation, medicalization, and other questions. Wakefield offers substantive responses to each chapter.