Best behaviour: A proposal for a non-binary conceptualization of behaviour in biology 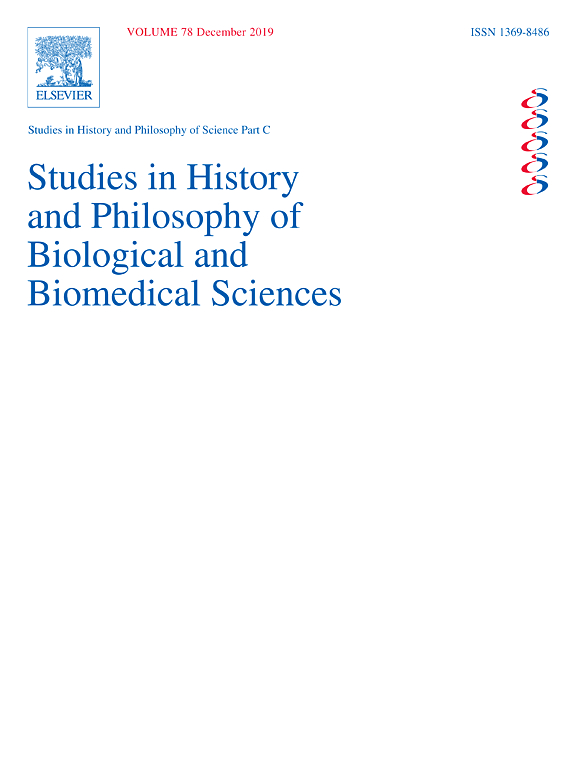 Behaviour is a widespread object of research in biology, yet it is often left undefined, and the variety of existing definitions have not led to a consensus. We argue that the fundamental problem in defining behaviour has been the assumption that the concept must be categorical: either a phenomenon is a behaviour or it is not. We propose instead that ‘behaviour’ is best understood as a spectrum concept. We have identified three major characteristics of phenomena which, we argue, fuel the intuitions of biologists regarding the classification of cases as behaviour. All are related to the mechanistic explanations put forth to account for the phenomena, and are (i) the complexity of the mechanism, (ii) the stability of the constitutive entities, and (iii) the quantity and significance of the inputs to the underlying mechanism. We illustrate this new conceptualisation through a three-dimensional behaviour-space which highlights the apparently different conceptualizations of behaviour attributed to humans, animals and plants, showing that they, in fact, all partake of a unified, malleable understanding of a single concept.