Jodoin, L. (2021). A Justification of the Probabilistic Explanation of the Entropy Principle. Philosophy of Science. Volume 88(2) 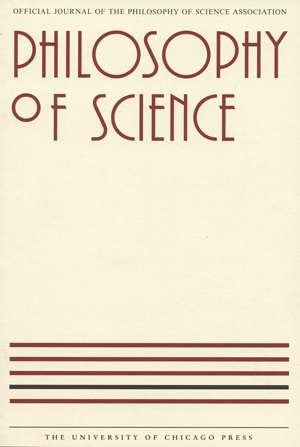 In many ways, entropy and probability are two concepts that complement each other. But it has been argued that there is no ‘straightforward connection’ between them with a no-go thesis from Kevin Davey. However, this skeptical conclusion rests on counterexamples that fail to do justice to the entropy principle and the equivocality of the notion of probability. Proceeding from the disambiguation of probability, and acknowledging the explanatory goal of the entropy principle, it is argued that the Boltzmannian statistical mechanics account can be vindicated with a justification of the explanandum, the reference class, and the standard uniform probability measure.