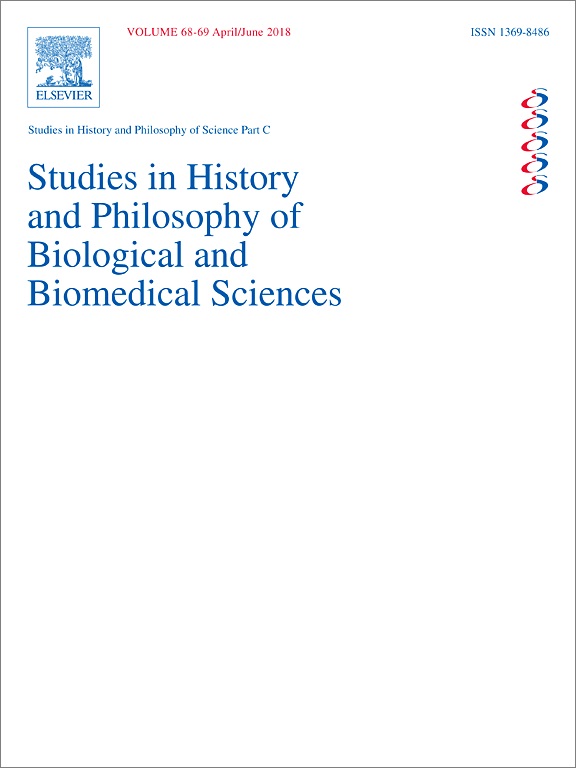 This paper reinforces the current consensus against the applicability of the selected effect theory of function in ecology. It does so by presenting an argument which, in contrast with the usual argument invoked in support of this consensus, is not based on claims about whether ecosystems are customary units of natural selection. Instead, the argument developed here is based on observations about the use of the function concept in functional ecology, and more specifically, research into the relationship between biodiversity and ecosystem functioning. It is argued that a selected effect account of ecological functions is made implausible by the fact that it would conflict with important aspects of the understanding of function and ecosystem functional organization which underpins functional ecology's research program. Specifically, it would conflict with (1) Functional ecology's adoption of a context-based understanding of function and its aim to study the functional equivalence between phylogenetically-divergent organisms; (2) Functional ecology's attribution to ecosystems of a lower degree of part-whole integration than the one found in paradigm individual organisms; and (3) Functional ecology's adoption of a physiological or metabolic perspective on ecosystems rather than an evolutionary one.