Functional Biodiversity and the Concept of Ecological Function 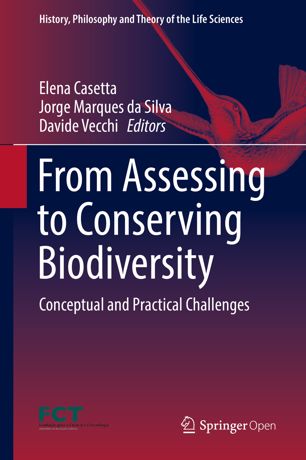