Big Publishers, Bigger Profits: How the Scholarly Community Lost the Control of its Journals 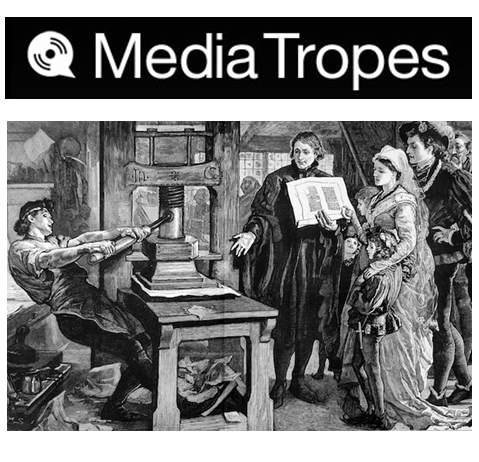 Despite holding the potential to liberate scholarly information, the digital era has, to the contrary, increased the control of a few for-profit publishers. While most journals in the print era were owned by academic institutions and scientific societies, the majority of scientific papers are currently published by five for-profit publishers, which often exhibit profit margins between 30%-40%. This paper documents the evolution of this consolidation over the last 40 years, discusses the peculiar economics of scholarly publishing, and reflects upon the role of publishers in today’s academe.