An elementary model of money circulation 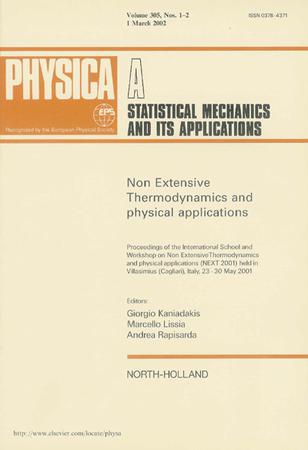 This paper investigates money circulation for a system, consisting of a production system, the government, a central bank, commercial banks and many customers of the commercial banks. A set of equations for the system is written; the theory determines the main features of interaction between production and money circulation. Investigation of the equations in a steady-state situation reveals some relationship among output of the production system and monetary variables. The relation of quantity theory of money is confirmed, whereas a new concept of the efficiency of the system is introduced.