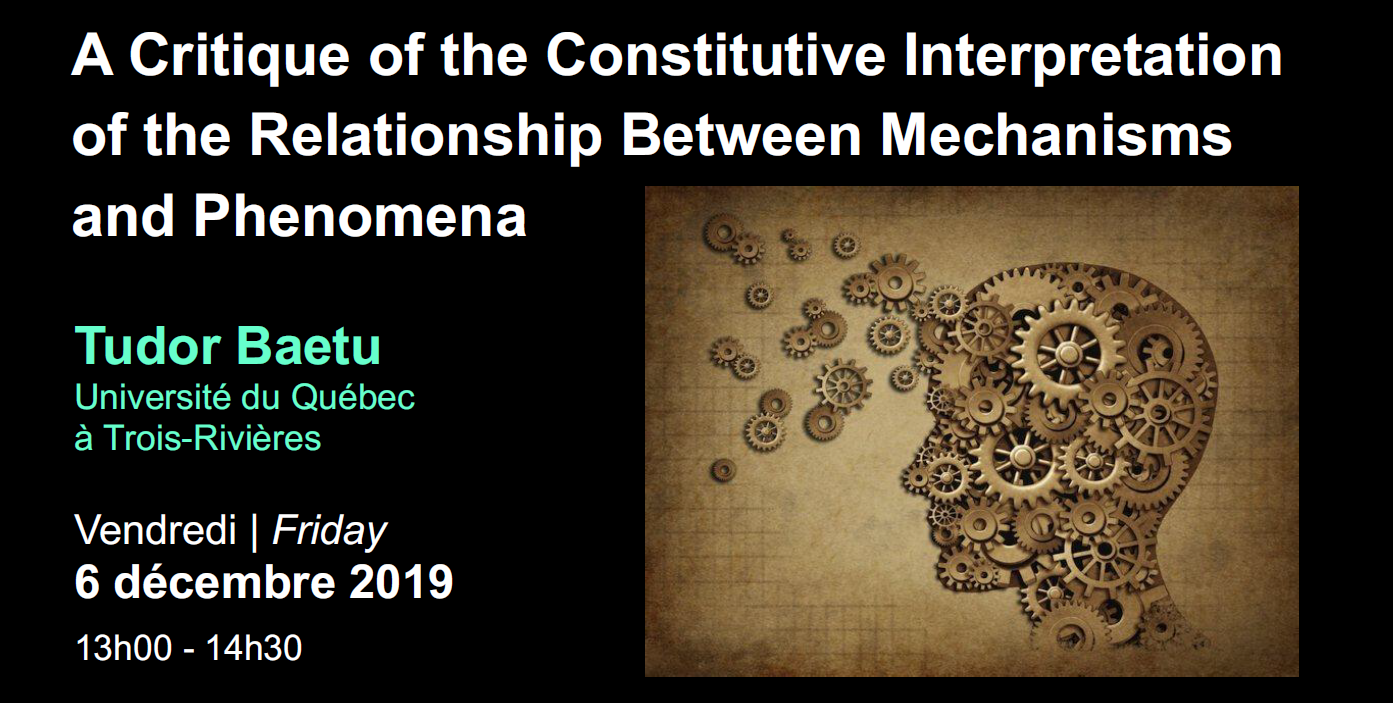 A mechanism is said to be responsible for a phenomenon in the sense that it produces or underlies that phenomenon. Two metaphysical accounts are standardly oﬀered. An ecological account captures the intuition that mechanisms should be causally relevant to phenomena given that the discovery of mechanisms relies on experiments demonstrating causal relevance. However, the implication that phenomena are end-point outcomes of causal chains is at odds with experimental characterizations of phenomena. Alternatively, a constitutive account captures the notion that phenomena are behaviors of systems explained by referring to the behavior of their parts. Yet this account raises a profound puzzle about how evidence for causal relevance can justify a metaphysical interpretation postulating non-causal relationships between mechanisms and phenomena. I reject both accounts in favor of a third one, stating that a phenomenon is nothing else but the data generated by measuring a mechanism. Conversely, a mechanism is a causal structure linking the variables probed by the measurements involved in the description of a phenomenon in relationships of correlation and causal dependency